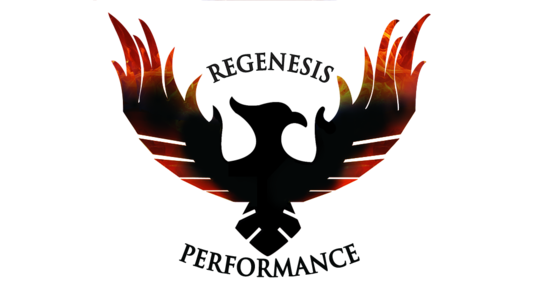 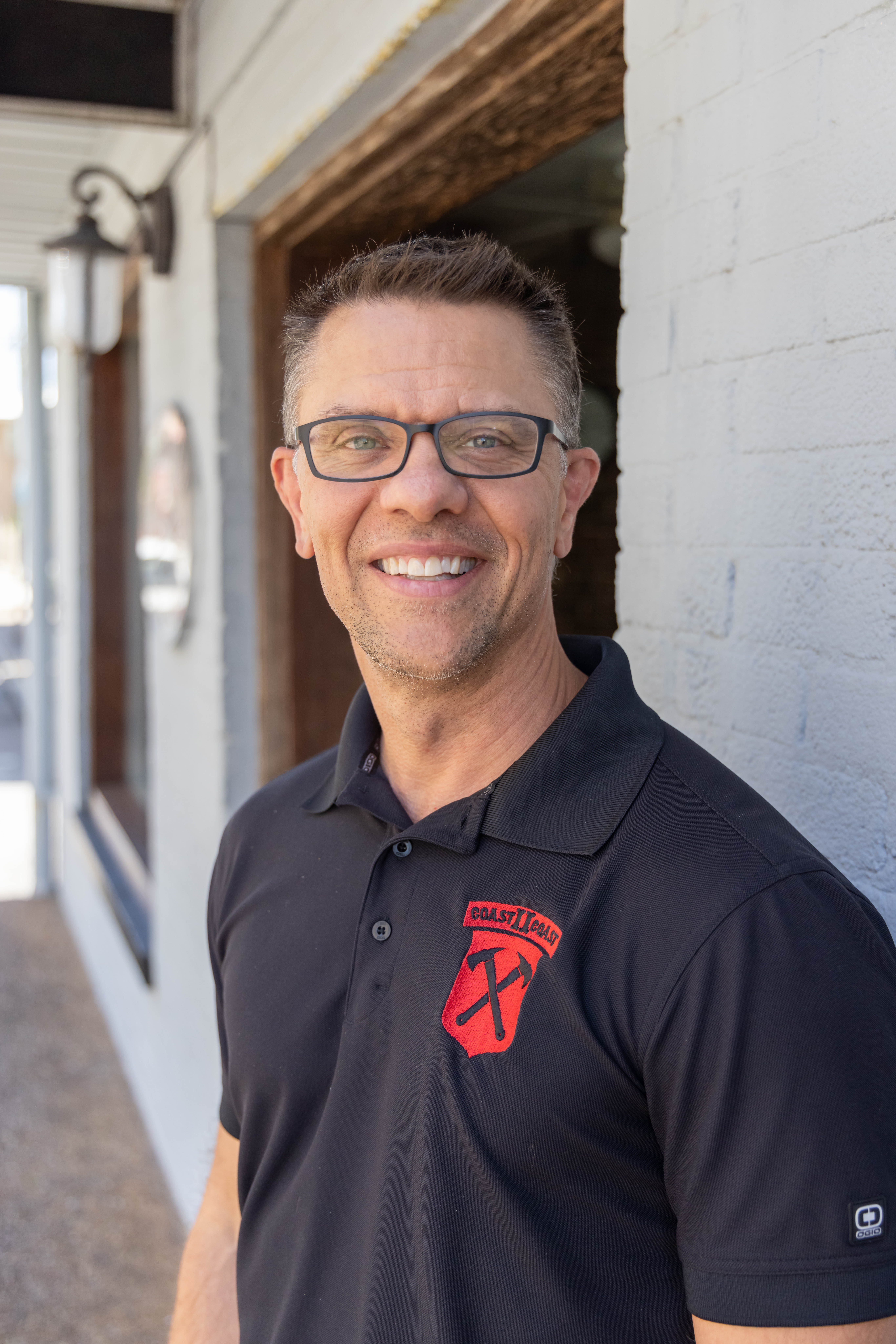 Dr. LeMay is board certified in Physical Medicine and Rehabilitation and also has a board certification in Metabolic and Nutrition Medicine and has completed a fellowship in anti-aging and regenerative medicine. He is an associate clinical faculty member at Florida State University School of Medicine. He is the Chief Medical Officer for JAG Consulting group. He has served on the EXOS performance nutritional advisory board 2015-16. He was on the Special Operations Medical Association Research Advisory Board 2015-16. He is currently on the Tignum Performance Science and Innovation Board and is the medical director for the NFL Players Association Trust Breakfast Club program through EXOS.

He is a medical advisory board member for the SOF Health Initiatives program through Task Force Dagger Foundation. He is associate faculty for the Institute of Human and Machine Cognition in Florida. He is on medical staff for the Washington Wizards and Washington Capitals. He is a performance medical consultant for the Hershey Bears, St. Louis Cardinals, Toronto Blue Jays, Utah Jazz and Oklahoma City Thunder. He was also medical consultant for the Oakland Raiders from 2016-18 as well. He also is a scientific spokesperson for Solutex corporation. 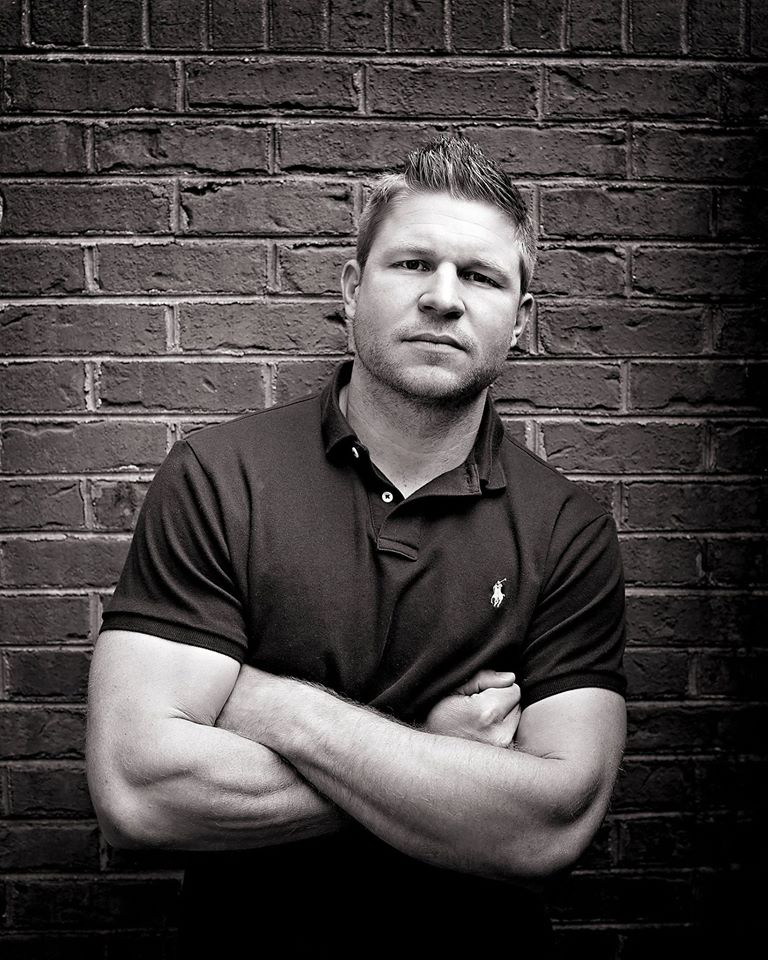 Kevin joined the US Navy following the 9/11 terrorist attacks and began his work in medicine as a US Navy Corpsman. He graduated Basic Underwater Demolition SEAL training (BUD/s) and was stationed at SEAL Team THREE and completed two combat deployments to Iraq. He served his Team as a Special Operations Combat Medic, Sniper, and explosive Breacher. He earned many awards including a Bronze Star with combat “V” as well as two Navy and Marine Corps Commendation Medals with combat “V”. He successfully left the Navy in 2010.

Following his service in the US Navy, Kevin served as Technical Advisor in Clint Eastwood’s American Sniper as well as starring the film itself. In 2015 with his wife Lindsey, Kevin’s memoir The Last Punisher became a NYT Times Bestseller and is in print in eight languages. He has just released his follow up book, The Veterans Workbook: How to Transition out of the Military and get Hired! He remains continually active in charity work. He and Lindsey cofounded Hunting for Healing in 2015. The mission of their work is taking veterans and their spouses on outdoor activities. In addition, he was nominated by former Governor Rick Scott to serve on the Pensacola State College District Board of Trustees.

Kevin is regularly active in physical fitness, hunting, fishing which fuels his love of performance medicine. He is active in the local community and coaches varies teams for his son and daughter. 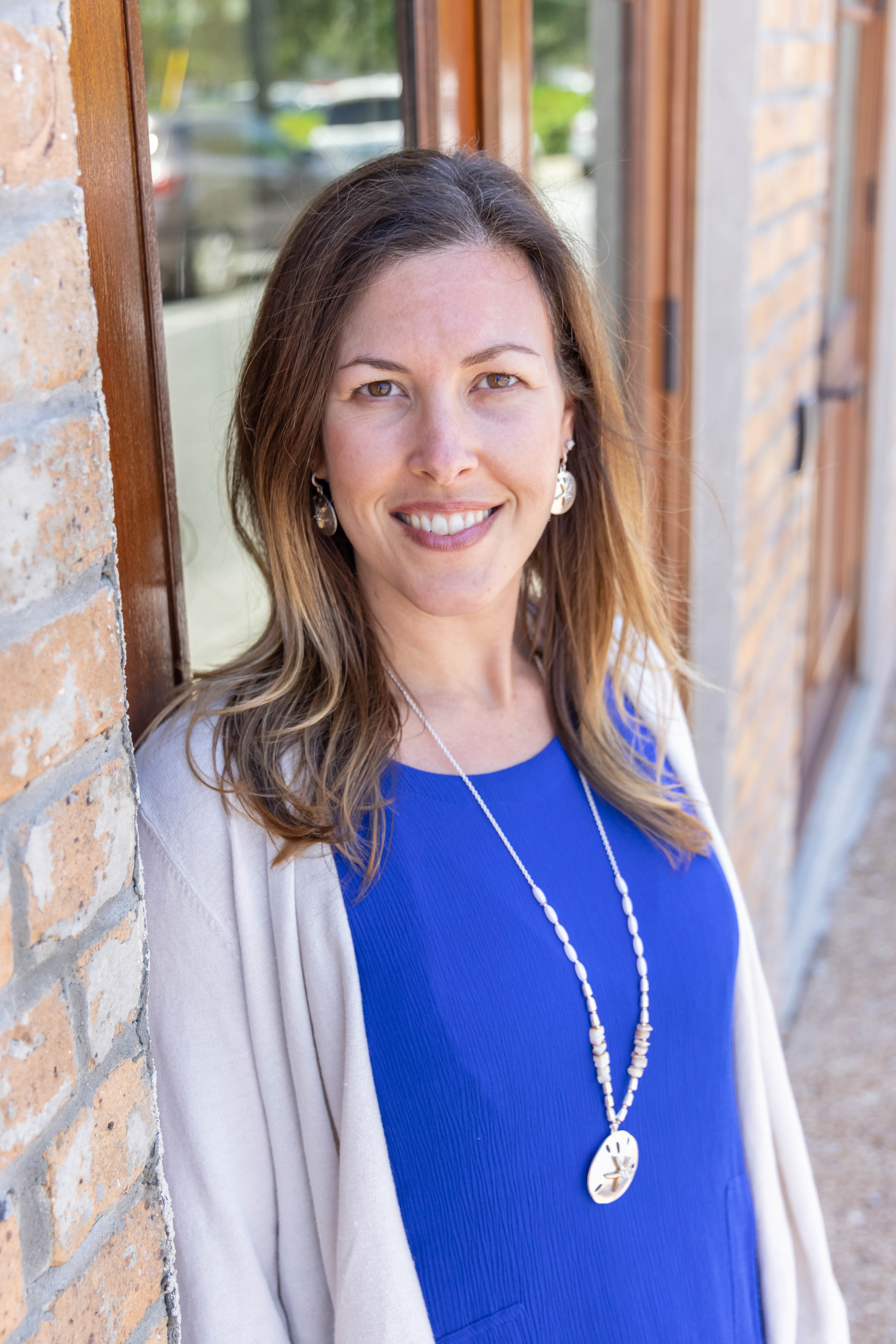 Jessica Ham graduated from Southern Illinois University in 2006 with her master's degree in Nursing. In 2017, she completed a fellowship in metabolic and nutritional medicine. She is board certified family nurse practitioner as well as in anti-aging and regenerative medicine. Her experience is diverse having worked in a rural family practice, women’s health provider for active-duty USAF members and their dependents, and as clinical director for a free and charitable medical clinic located in Pensacola, FL. While clinical director at Health and Hope Clinic she was also part of the clinical teaching faculty for Florida State University College of Medicine. She has served as a board member and medical advisor for SOF Missions, an organization that aims to combat the veteran suicide crisis.

Jessica developed a passion for “root cause” medicine when a close family member suffered from disabling symptoms that traditional medicine couldn’t find answers to. She personally understands the frustration many patients feel when unexplained symptoms go undiagnosed.

NOT SURE WHAT YOU ARE LOOKING FOR?

Call (850) 471-8399 for scheduling an appointment or for discussing consulting for organization wellness and performance.

A typical new patient appointment will last about an hour. During this visit we typically cover an extensive review of a persons lab findings and educate our patients regarding how to best improve the bio-markers that may negatively impact health. Follow up appointments are billed on an hourly rate and typical appointments are 30 minutes. Phone or Televisit sessions are available to those who live outside of the area.

WHAT YOU WILL GET

A membership to our community of caring specialized doctors, concierge level access appointments in a virtual migraine clinic so you can take control of your headaches. These plans are available only to residents of New York, California, Florida, Ohio, Colorado, Michigan, Pennsylvania, North Carolina, Georgia​.

Save 10% on both plans, if you pay upfront